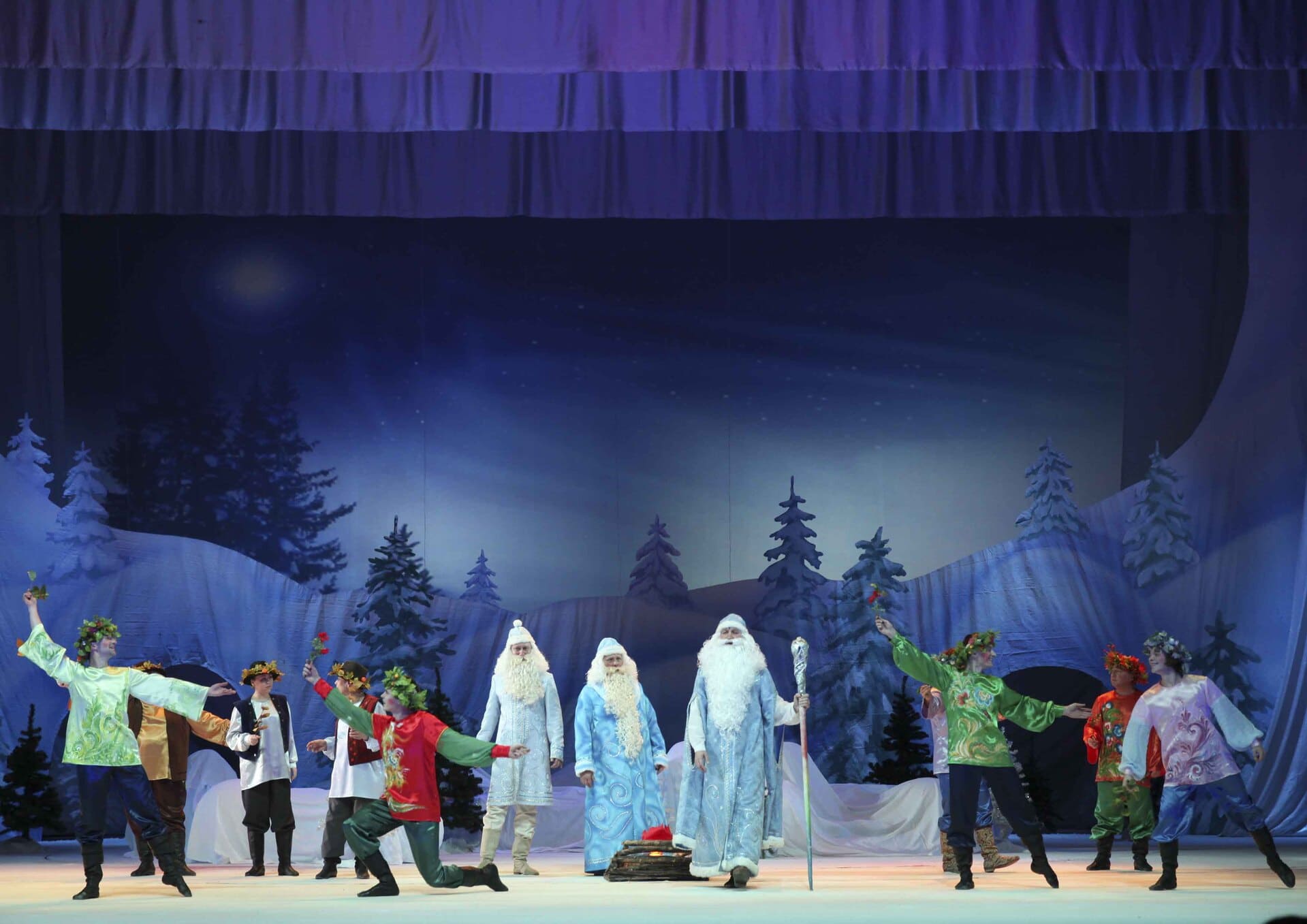 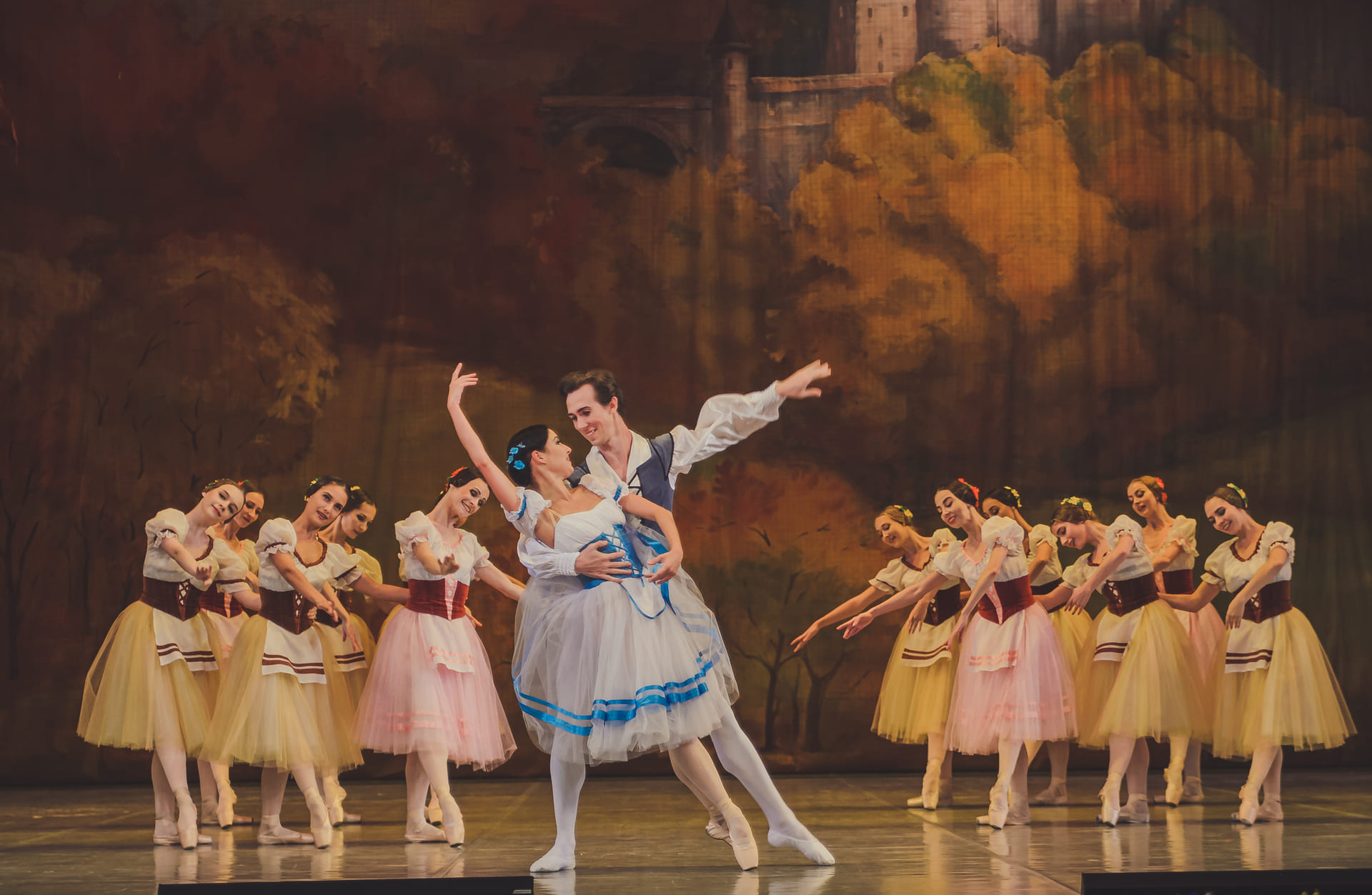 The fantastic ballet of A. Adam is a living legend 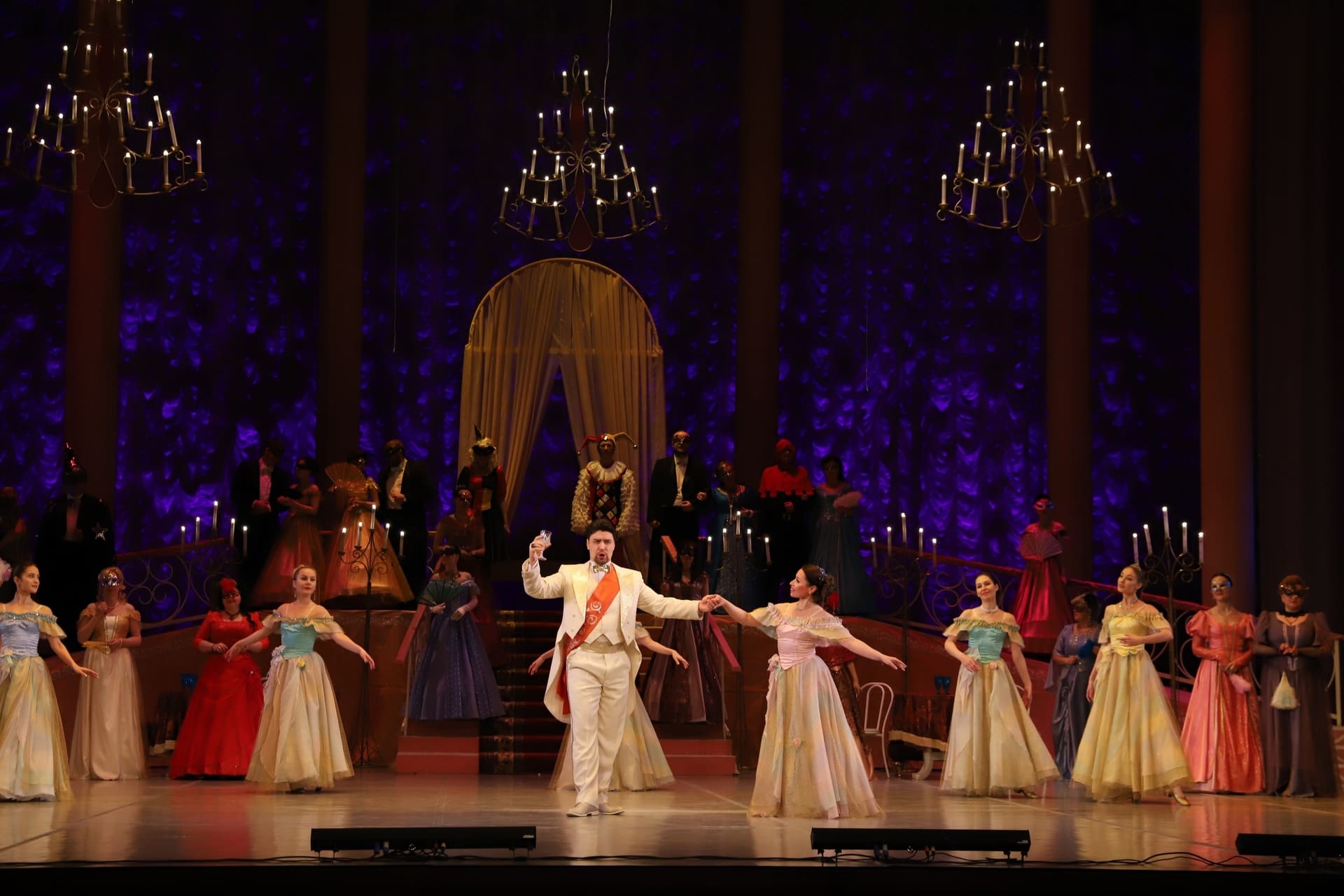 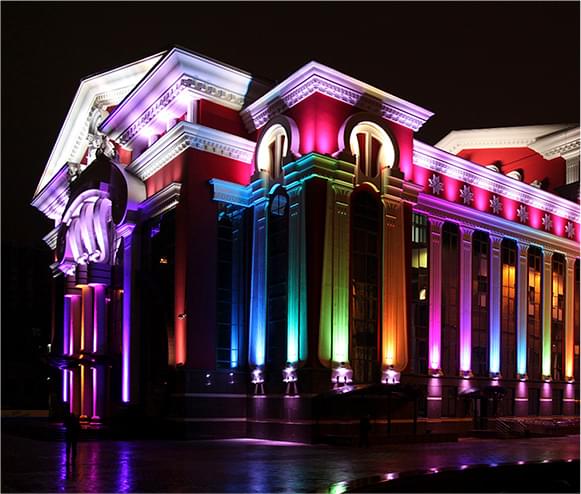 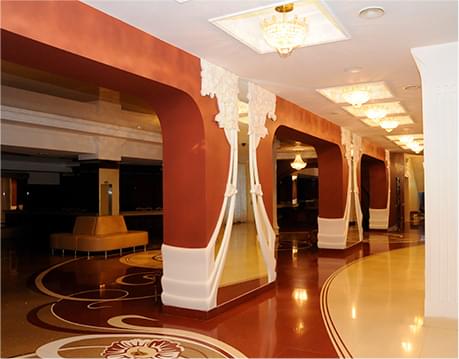 The history of the theater began on September 1, 1935, when it was accepted for the permanent budget of the People's Commissariat for Education of the MASSR. His troupe included 80 people, among them artists from the theaters of Moscow, Leninrad, Kuibyshev: G. Galchuk, L. Galchuk, Ya. Tarasenko, A. Kramovskaya, M. Morozov 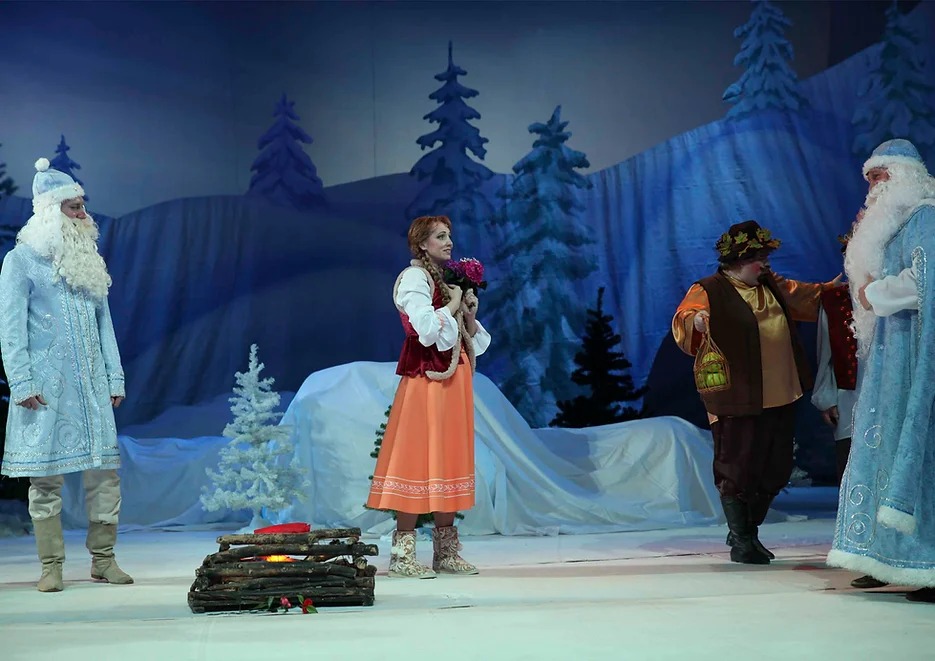 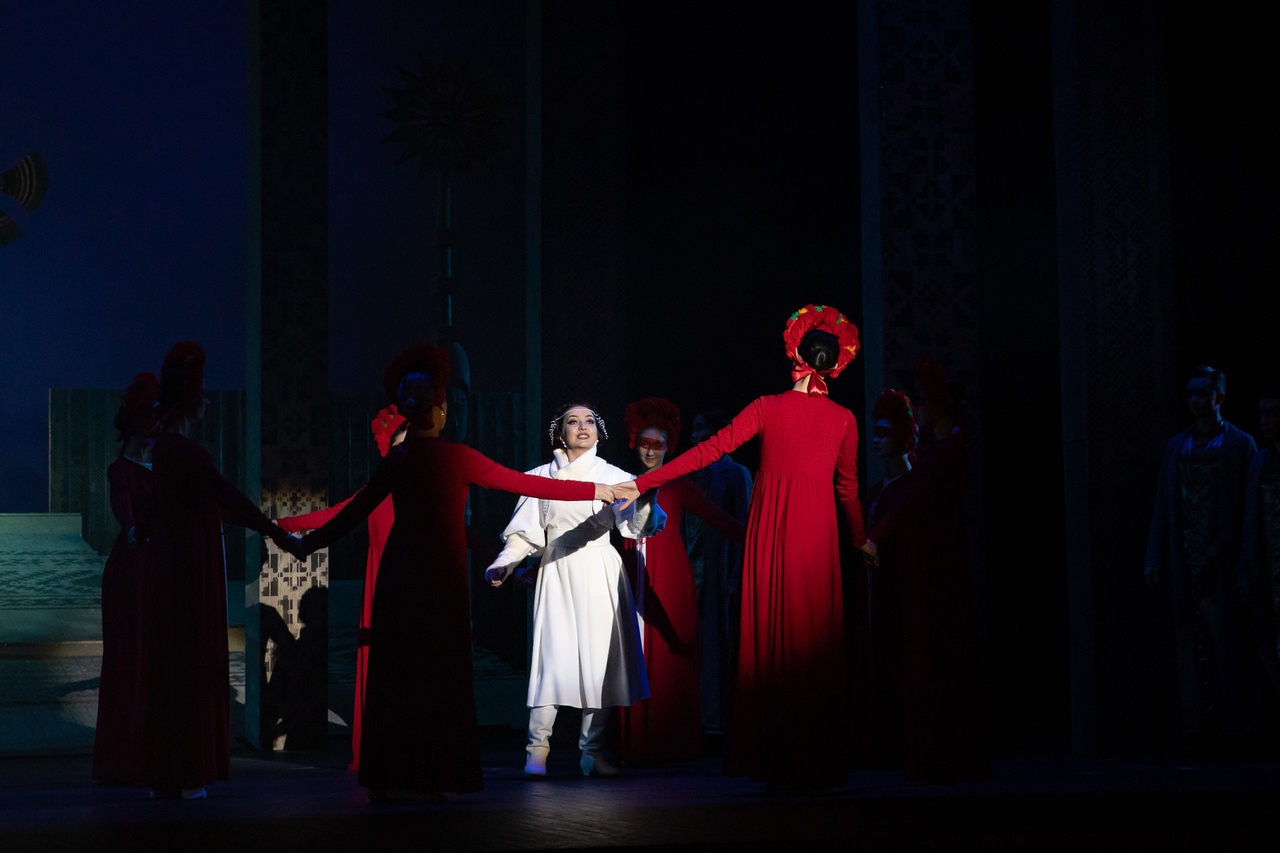 The action of the opera takes place in the fabulous country of the Berendeys
Buy ticket
12+
17.12.2022

For the first time, a record number of performance participants will take the stage - 159 artists!
Buy ticket
Show all 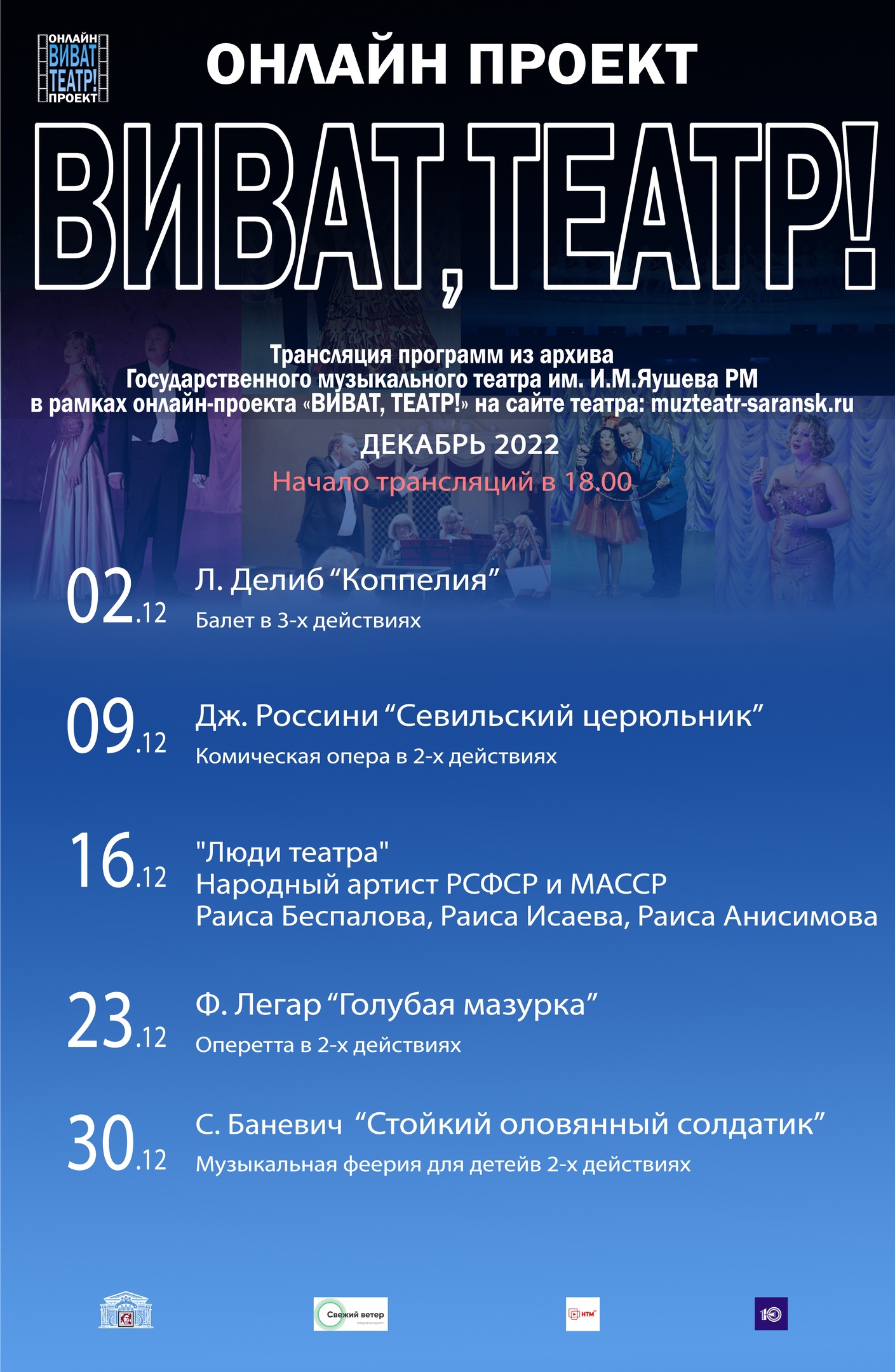 On September 1, 2021, the Pushkin Map program was launched, aimed at attracting young people to the study of artistic culture and art, as well as to mastering the values of national and world culture. 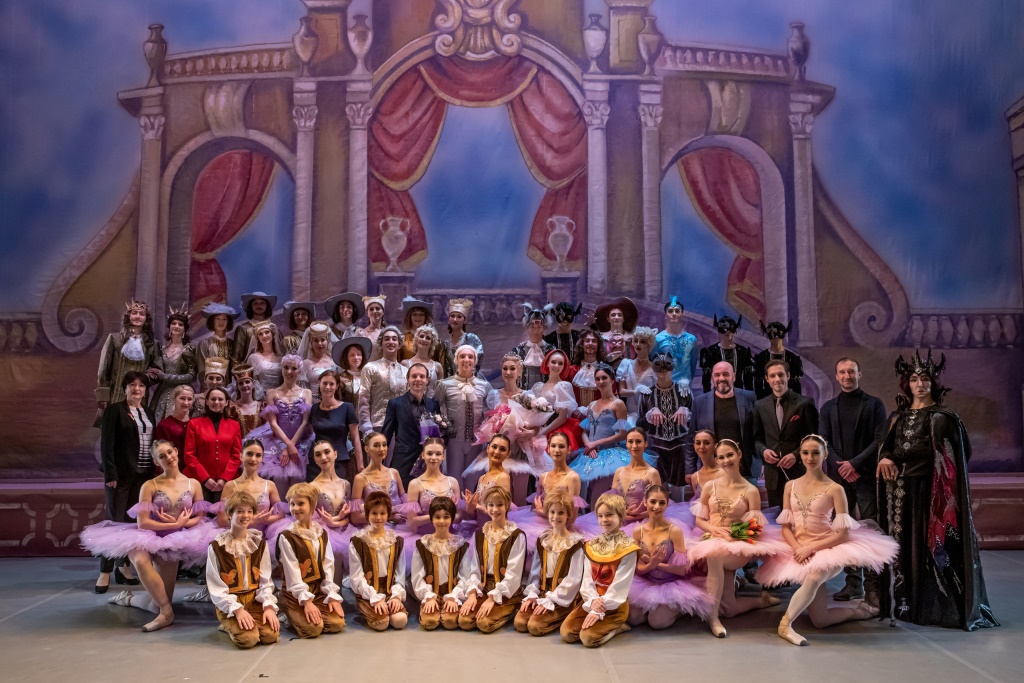 Congratulations to our entire team on another wonderful premiere, which has replenished the golden treasury of the theater's repertoire - the ballet "The Sleeping Beauty"! 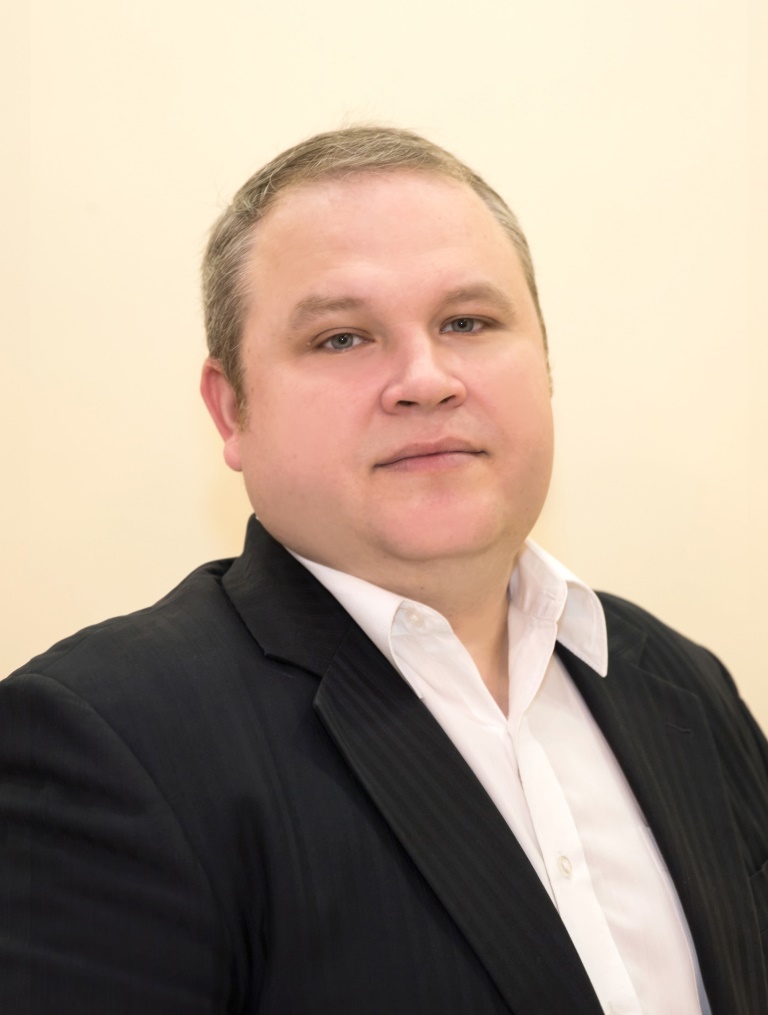 Congratulations to Alexander Loburev on his birthday!

Today our colleague, Honored Artist of the Republic of Moldova Alexander Loburev has a birthday! 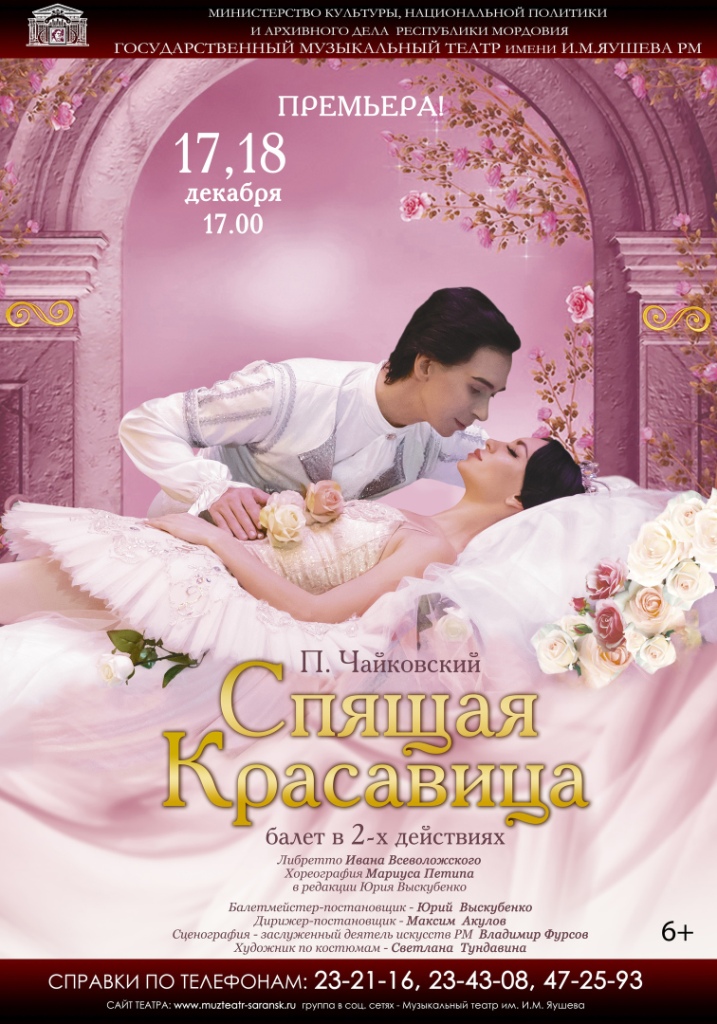 December 17 and 18. Ballet extravaganza in 2 acts. It will be the largest in the history of the musical theater named after I.M. Yaushev.